Our beloved founder Fr. Theodosius Florentini – the man of his time was born in the Munster Valley of Canton Graubunden in Switzerland. As a child he could not just restrict himself to the classroom. He enjoyed nature, fresh air and birds but it did not hinder him acquiring knowledge from any source available in and out of the classroom. His enormous brain contained innumerable ideas and his teachers were more than satisfied with his grasp of subjects and original thinking. In his quest for spiritual depth he could probably be compared with the great Indian spiritual leaders like Rabindranath Tagore or Swami Vivekanand and so on.

The need of the time is an expression of God’s design which was realized by Fr. Theodosius and he took the daring step to establish a women congregation with the motto “The need of the time is the will of God” and with the charism “Compassionate Love for all, especially the under previliged. After establishing the congregation in 1856 He said “I shall send my sisters there, where their presence is most badly needed and most ardently expected….namely to the poor, to those hungry for education, to the sick, the orphans, the neglected, the factory children and the industrial workers. There they will live in such a way that they become witnesses of Christ’s presence among people.” 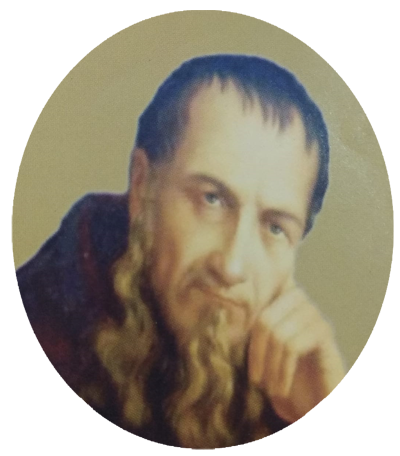 He was gifted with a keen awareness of the social conditions and heard the cry of the suffering humanity to respond to every need with compassion. He was restless when he saw children suffering. His far sightedness helped him to fight for the rights of children as early as in 19th century, to which the Indian government has started to give a serious thought, in recent years by implementing the ‘Child Rights’ and the Right to Education’ (RTE), that still have a long way to go. He wished to pave a path for the uneducated and unemployed youth by establishing good educational Institutions and technical training centres with Christian principles. He established a congregation of “Teaching Sisters’ giving special emphasis to educate the girl child which echoes as one of the slogans of our present government

As an educationist, he not only wanted to improve the standard but change the education system as a whole. With his cooperation, in 1863 a printing press was established at Ingenbohl. He published a ‘Brief Hand-Book on Education’ and on ‘Methods of Teaching for the use of Teachers in Training.’ Due to proverty when children were unable to go to school, he adopted a method of ‘earn and learn,’ which was later implemented by Gandhiji in India.

It was not an easy task to materialize as women and children working in the factories were paid meager wages. Hence, he stepped into business enterprises to fight for just wages of the workers against the greedy factory owners, who wanted to make maximum profit with minimum expense of labour. Fr. Theodosius was generous to hear the cries of orphans, widows, sick, suffering and the elderly whose number increased rapidly due to continuous civil wars. He soon realized that only charitable institutions can come to their rescue. Hence, he ventured into works of mercy by establishihng hospitals, orphanages, homes for the aged and so on. Father Theodosius was a wonderful person, able to exercise a personal influence in the social, intellectual, cultural and religious spheres. He was filled with a profound sense of God’s universal fatherhood and he saw every human person as his brother and sister.

With magnanimous personality and leadership qualities he becomes the vicar General of Chur. While training the scholastics he gained deep insight and emerged as a dynamic figure. With clarity of mind and heart he could see all the facete of a problem and apply his ingenious ideas and plans and translate into actions without any delay.

He was a sincere teacher who lived what he taught and preached what he practiced. He was a revolutionary, a social reformer and a philanthropist. With a wider outlook, he was a great visionary and missionary, He was a man of high calilber, optimistic, intelligent combined with practical knowledge. Above all, he was a man of deep convictions with boundless trust in God. His most comprehensive work “The Lives of the Saints” in four volumes, (Ingenbohl, 1861-1864) prove that he was not only an eloquent speaker and a voracious reader but also a writer who also compiled meticulously the constitutions of both the congregations. The Sound of the music of his life died down. The man who had aged long before his time, collapsed and groaned, Help me get up. His voice failed; stricken with cerebral paralysis he tried again and again with jerky movements to make the sign of the cross. Surrounded by a sobbing crowd and his own beloved sisters, he uttered his last words O my God, my God on 15th February 1865 at the age of 57. His tombstone bore the following inscription:

"To the noble priest
The educator of youth
The friend of the sick
The father of the poor
By those who revere him"
His love remained and will remain for time and eternity:
Today…..
Tomorrow…..
Forever…..

He, who did not allow himself to rest during his lifetime, is continuing his mission through his followers in diffent parts of the world even after his death. He inspires us to live in this 21st century with a vision, with hope and enthusiasm, to travel along the road of improvenment in our apostolate and mission. We need to be equipped to meet the needs of the time, to combat the challenges of our high-tech age. Let us challenge our own complacency, and come out of our comfort zone, and be awakened to compassion and responsibility. 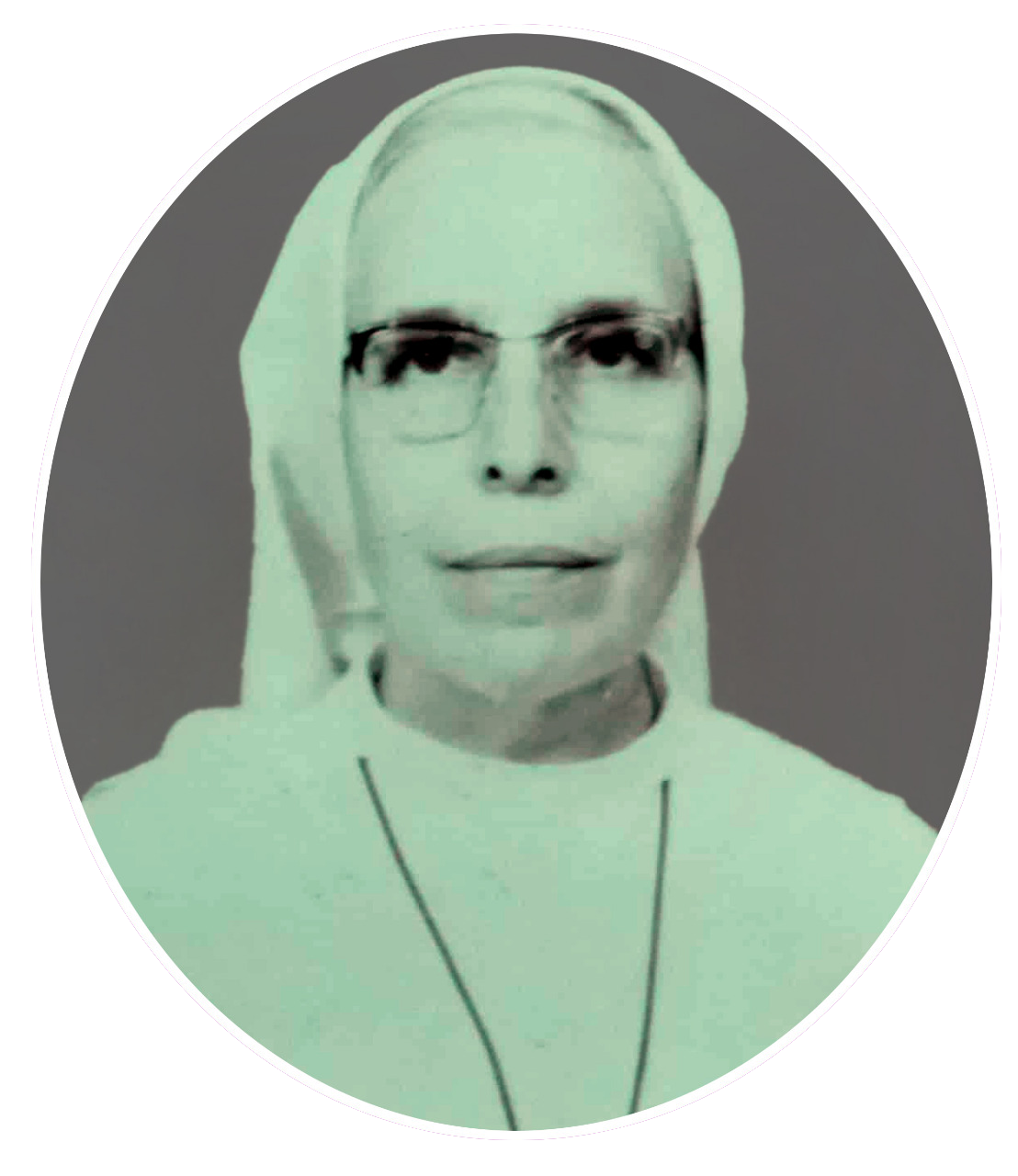 Founder of the College 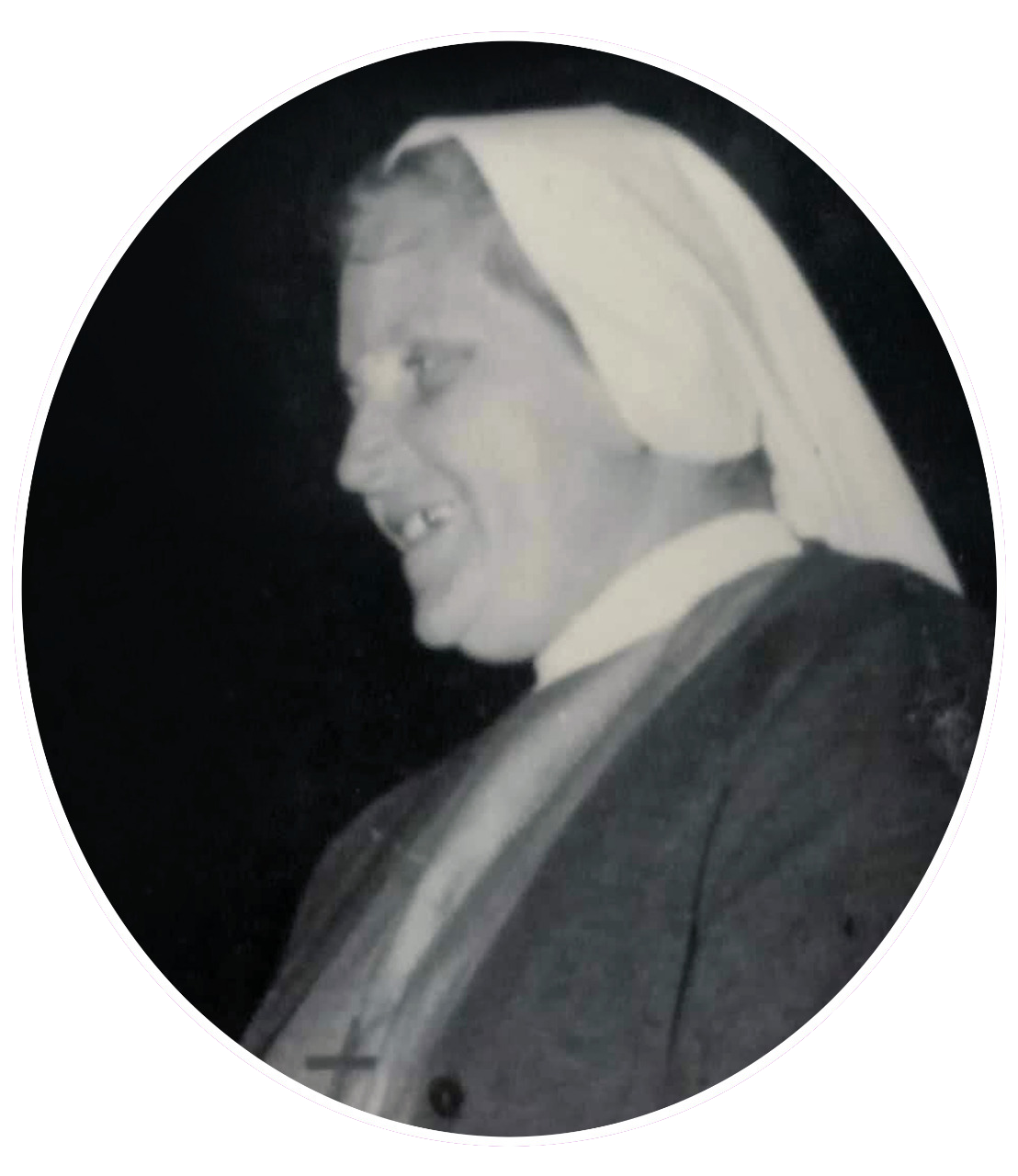 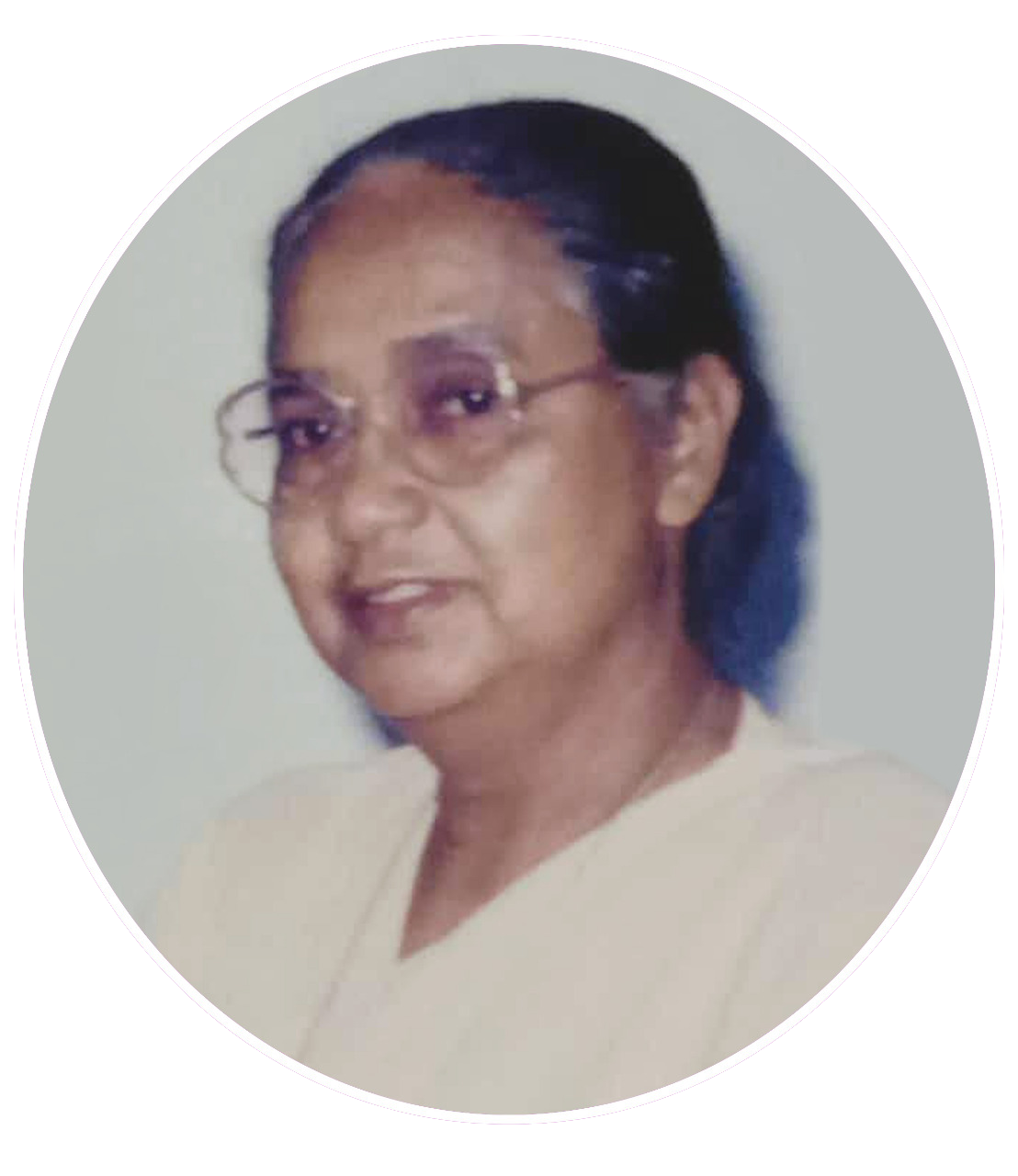 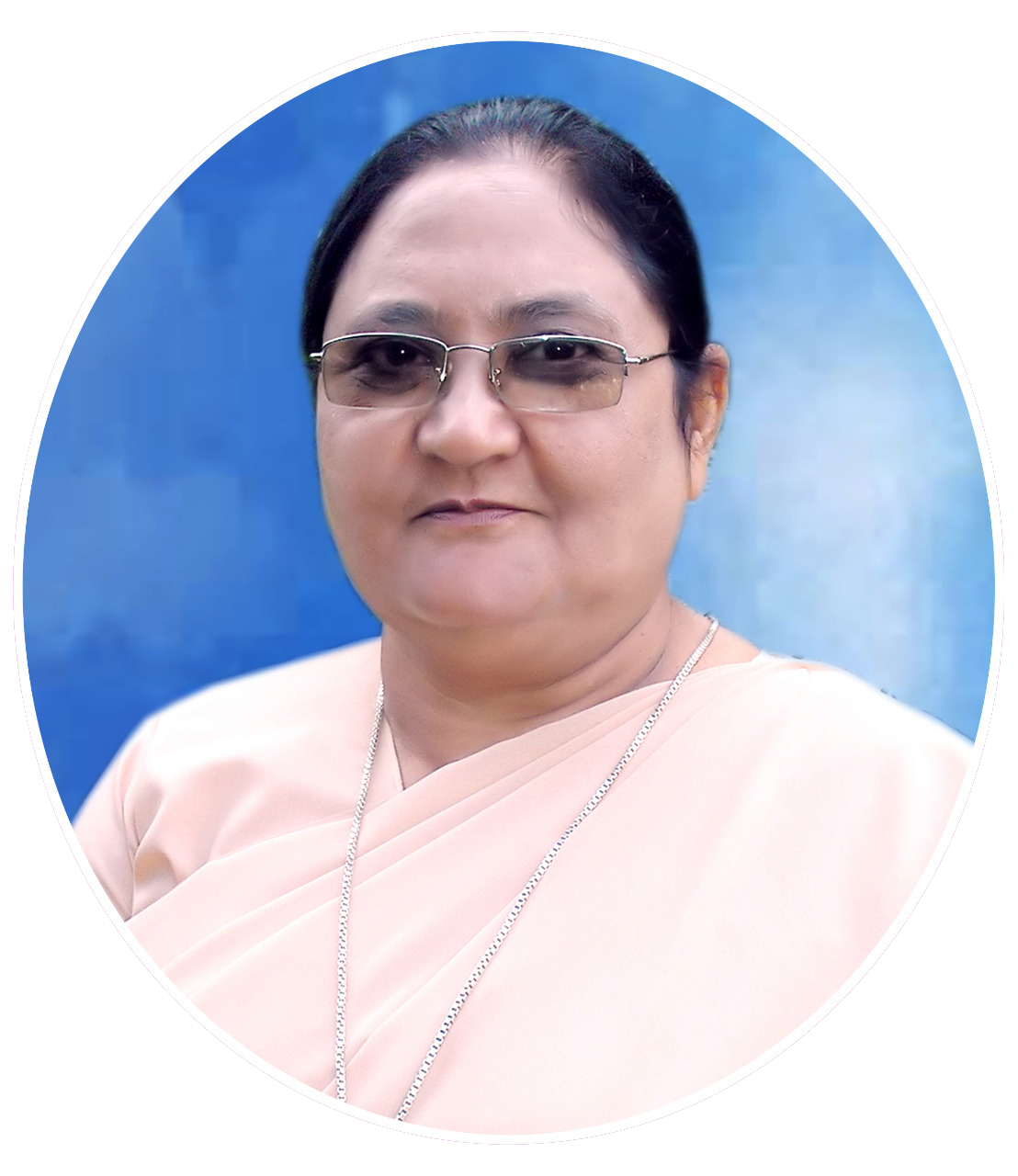 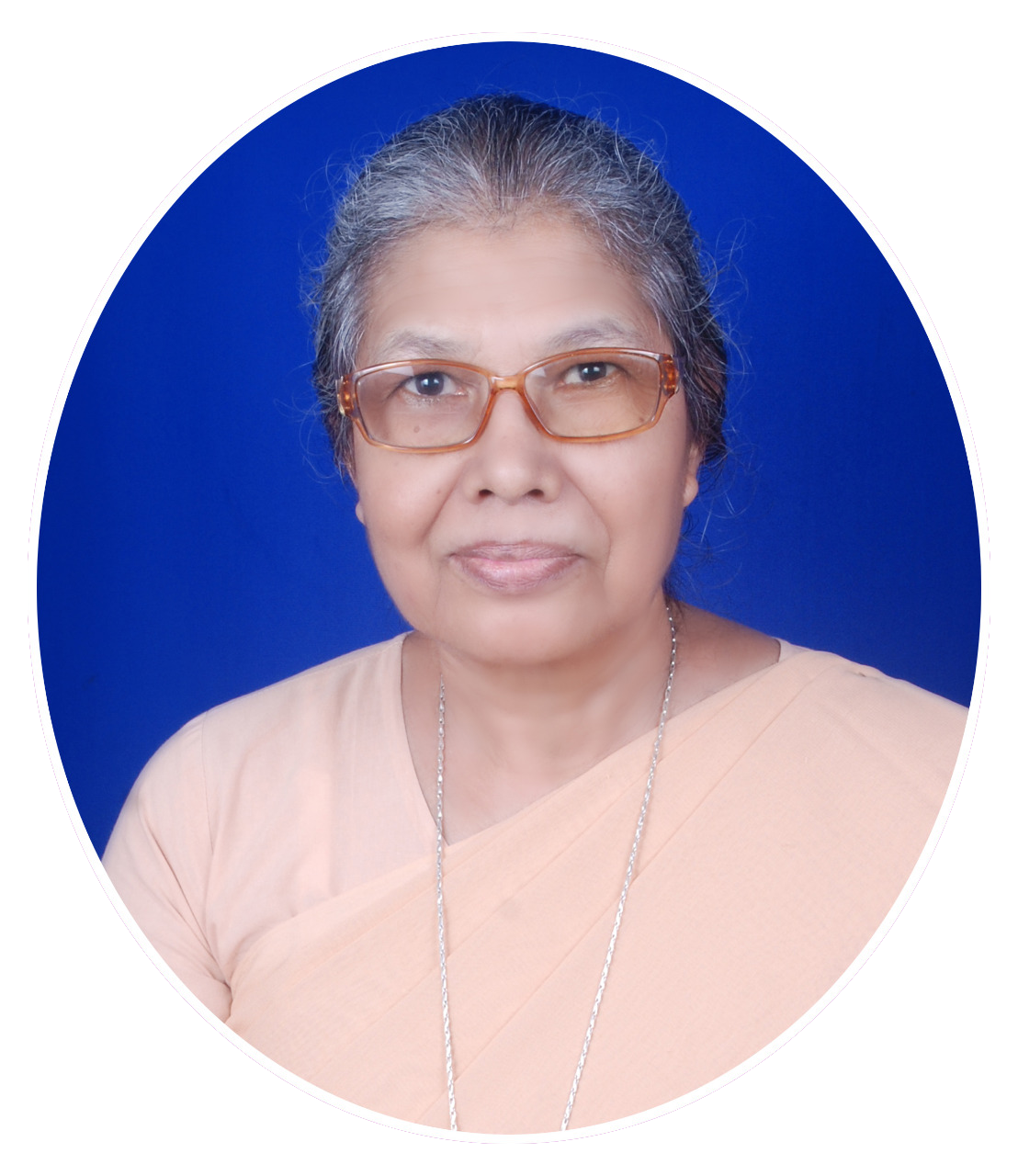 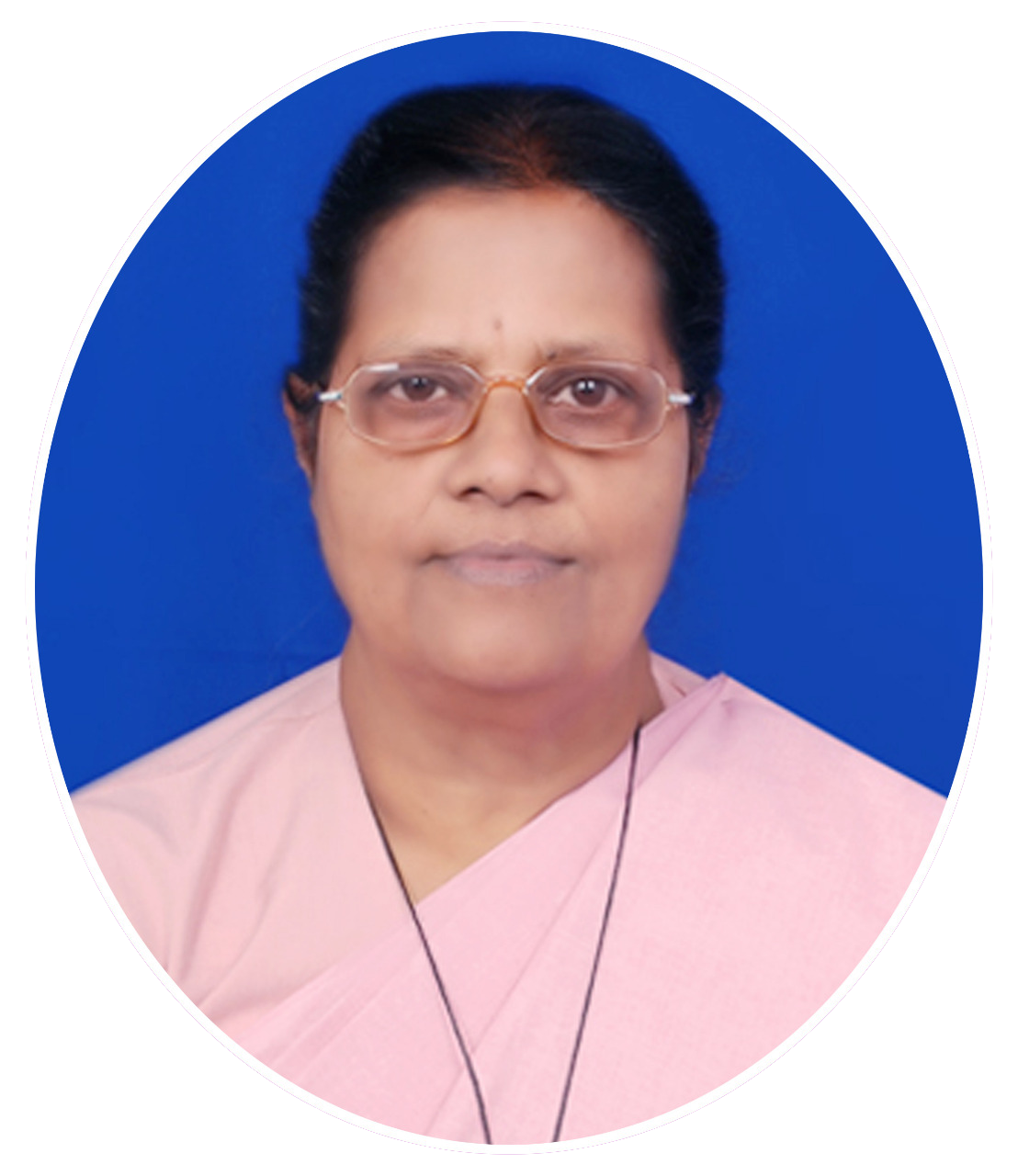 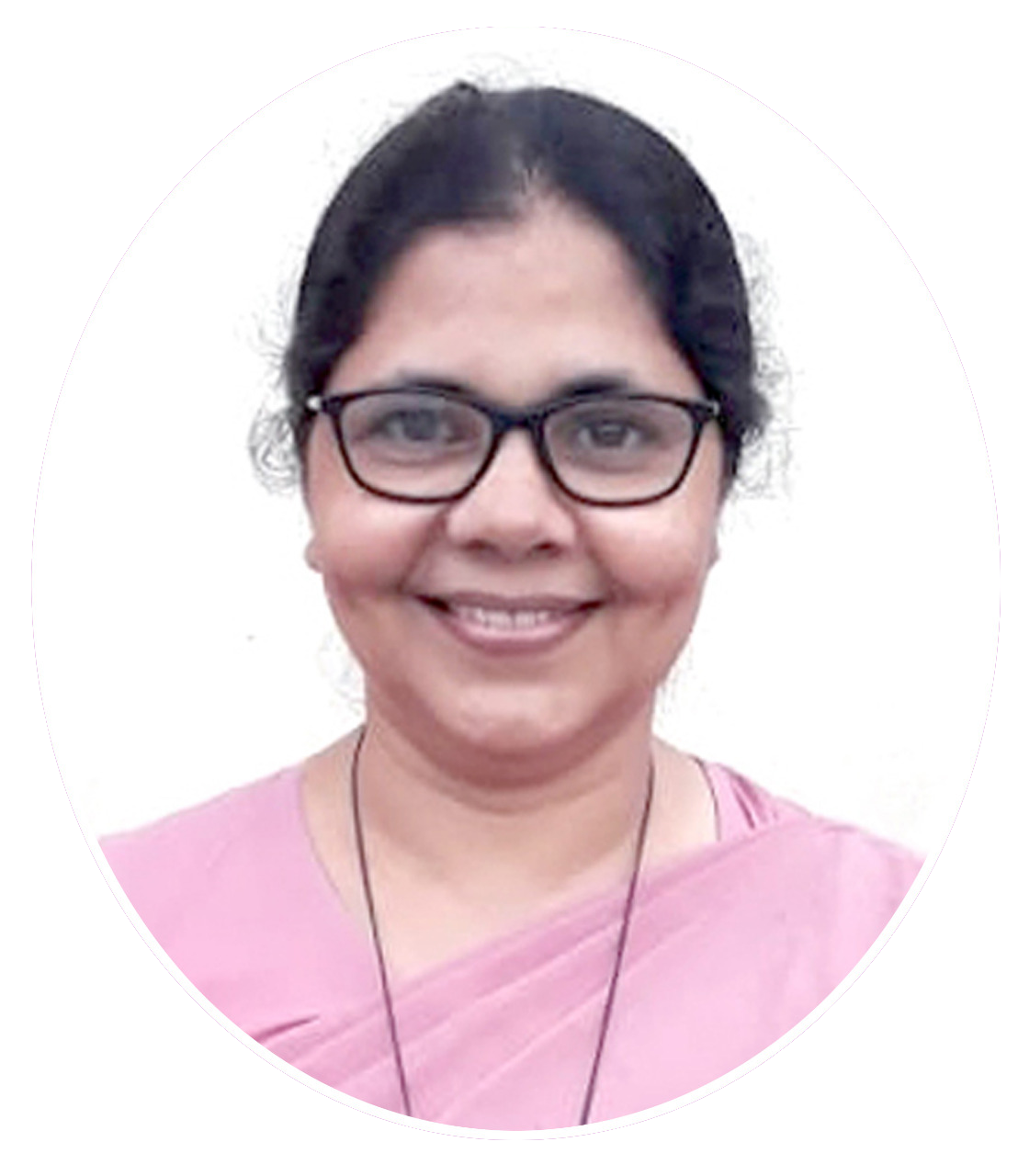